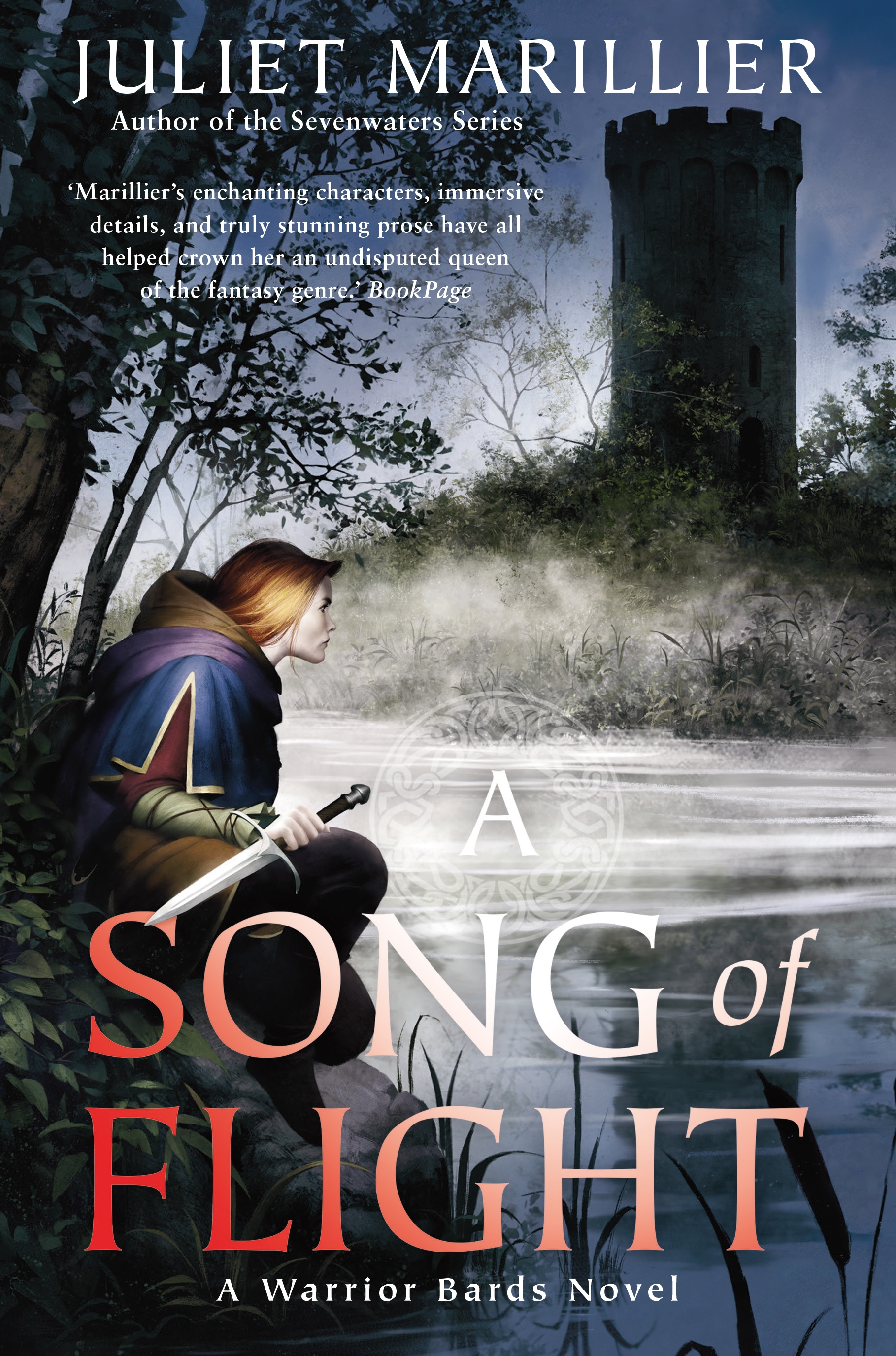 A Song of Flight (Warrior Bards #3) by Juliet Marillier

Two warriors. One wields the power of music, one the strength of her sword. Both face a grave threat in this enthralling historical fantasy.

After a violent encounter with masked men and the sinister Crow Folk, Prince Aolu of Dalriada disappears without a trace, and his companion Galen is seriously injured.

Liobhan and the Swan Island warriors seek answers to the prince’s abduction. For Liobhan this mission is personal, as Galen is her beloved brother.

While she and her team investigate, Liobhan’s younger brother Brocc is in serious trouble. Brocc’s secret attempt to communicate with the Crow Folk triggers a shocking incident, and sends him on a path which endangers the one he loves above all else.

What brought the Crow Folk to Erin? And who plots to use them in an unscrupulous bid for power? As Liobhan and Brocc seek the truth, it becomes clear the two missions are connected – and an extraordinary mystery unfolds.

I read it too fast that I’m totally having a mind blank trying to write this review. Truly, I could NOT put the book down until I finished and err… it wasn’t 11pm as I felt it should’ve been but 1 AM 😲 I guess this most of all would tell just just how good, how immersive, and just how brilliant A Song of Flight is.

One thing I really loved about this instalment in the series is that all of the family was here. Granted the main protagonists remain Liobhan, Dau, & Brocc with a few secondary POVs but we get to see a little of  Blackthorn & Grim too and I guess if you’re just as in love with this universe, you’d swoon just as I have done. There was also something about Brocc this time around. I never felt drawn to him previously but he’s really shown himself in this book that I think he even outshone Liobhan and that’s not an easy thing to do.

There was still a mystery to be solved by Liobhan and her Swan Island warrior counterparts but finally, the overriding mystery of the Crow Folk (and therefore, Brocc’s story) has reached the pinnacle and it’s make or break time. And at the end, there were no strands left hanging with all questions and futures more or less tidied up. I hope that this is not a goodbye to this universe, though, and that we’ll see a bit more of this family in the future.

I don’t re-read many books even as I pick up a sequel, I don’t usually re-read the previous book but for this trilogy I did. Not because I felt that I have but because I really wanted to dive into this world again and again. And even now as I just finished A Song of Flight mere hours ago, I feel the need to either reread this book again or maybe go right back to the beginning with Dreamer’s Pool. If you haven’t read Marillier before, I strongly recommend you begin immediately! 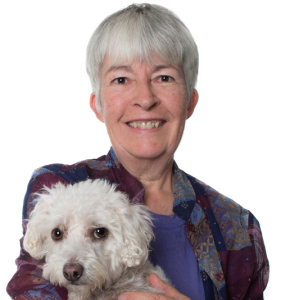 Juliet Marillier was born in Dunedin, New Zealand and grew up surrounded by Celtic music and stories. Her own Celtic-Gaelic roots inspired her to write her first series, the Sevenwaters Trilogy. Juliet was educated at the University of Otago, where she majored in music and languages, graduating BA and Bachelor of Music (Hons). Her lifelong interest in history, folklore and mythology has had a major influence on her writing.

Juliet is the author of twenty-one historical fantasy novels for adults and young adults, as well as a book of short fiction. Juliet’s novels and short stories have won many awards.

Juliet lives in a 110 year old cottage in a riverside suburb of Perth, Western Australia. When not writing, she tends to her small pack of rescue dogs. She also has four adult children and eight grandchildren. Juliet is a member of the druid order OBOD (the Order of Bards, Ovates and Druids.)